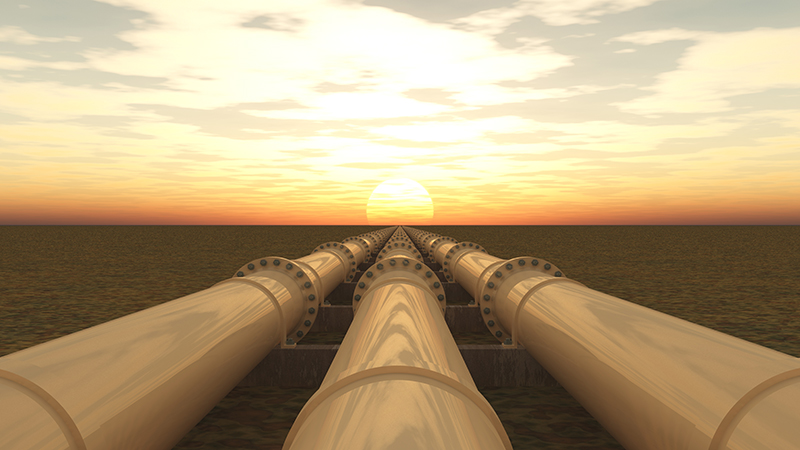 At the beginning of this month, Russia’s energy giant Gazprom cut gas deliverables to Germany down to 20% of its capacity.  The Kremlin has stated that this is due to issues with being able to maintain technical devices due to sanctions from Europe, meaning that they cannot operate Nord Stream 1 at the same capacity.

The EU has said that gas supply was now a part of Russia’s foreign policy and possible Moscow’s war strategy. This has further confirmed to the EU that they can longer rely on Russian gas. Germany has announced that it would step up its gas storage requirements and take further measures to conserve supplies.

Despite the reductions, Germany is still on its way to having at least 90% of there storage capacity filled by November to supply houses with enough energy through the winter. Energy analysts have said that if Germany also demands a reduction in gas usage, then storage could hit the 95% target level by November.

The EU is still uncertain about storage hubs across the continent being at the target capacity, which could lead to gas rationing through winter. Due to the gas prices, other fuel sources are also being sourced such as coal.  However, in the UK, this could cost £420 Million to keep coal-fired power stations online.

If you're looking to save money on your energy bills then why not get in touch today? The close relationships Resolve Energy has developed with over 24 of the UK’s biggest business energy suppliers allows our energy experts to source the best business energy rates available for your company right when you need them. Request a free quote today and start saving money on your energy. 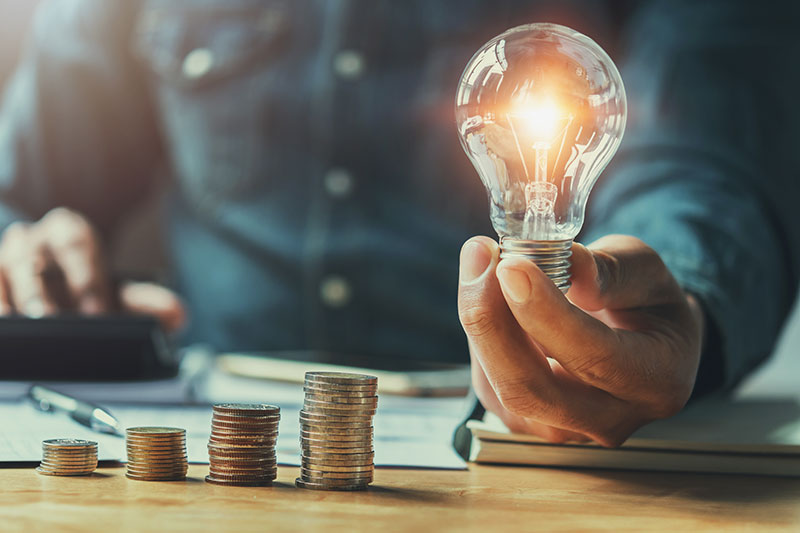 Update Support for businesses and domestic customers has now begun. The government has announced some changes to the business... 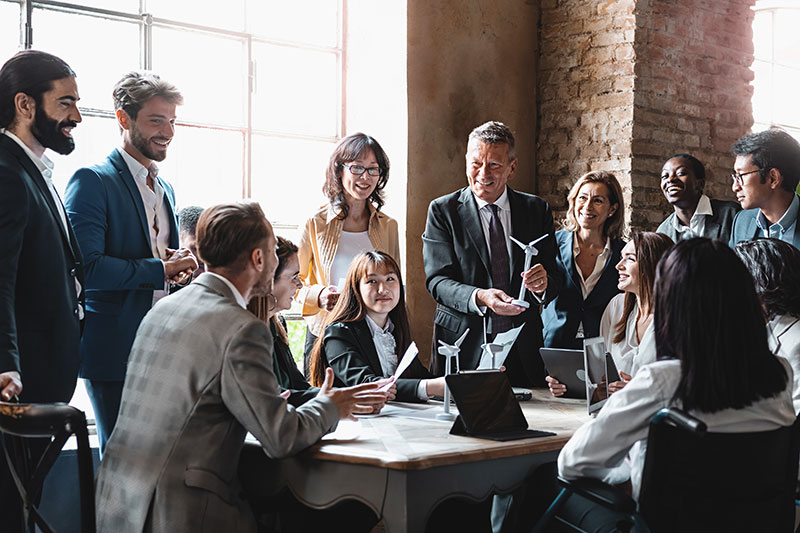 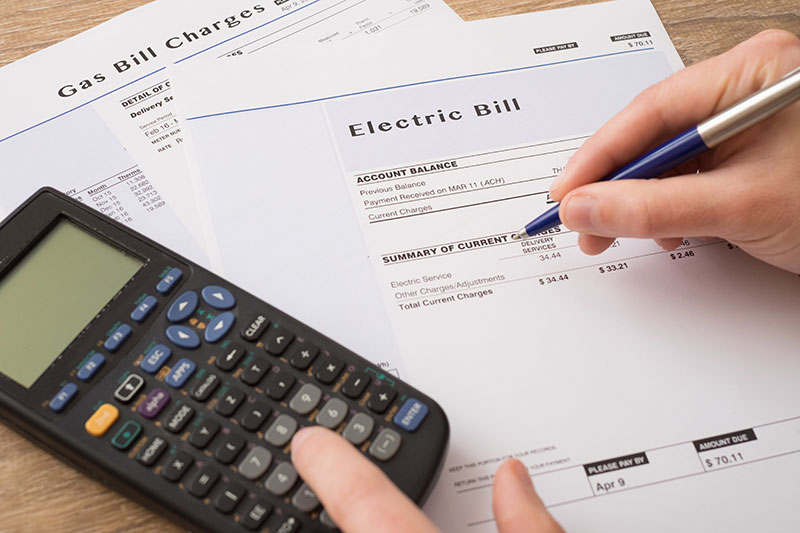