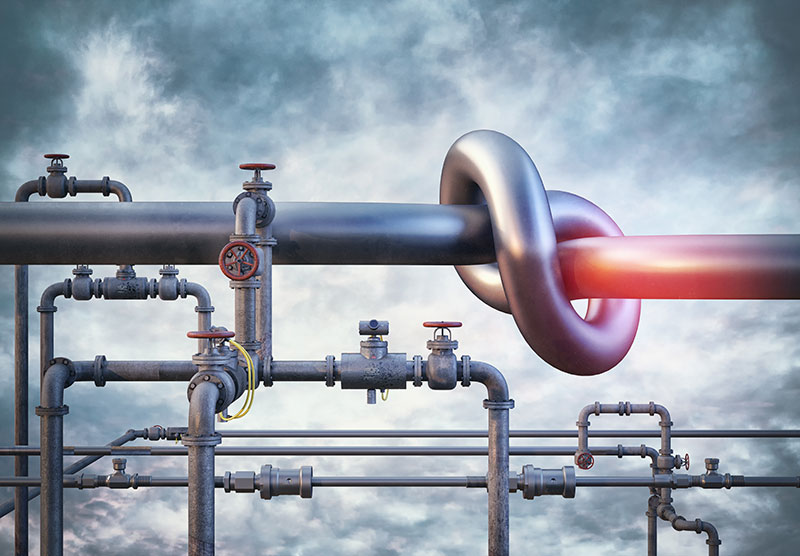 Gas prices jumped massively on the 27th of July as Russia further reduced supplies to the EU by a further 20%. This led prices to surge across the continent by around 30% as they are now only seeing 20% of their usual capacity from the Nord Stream 1 pipeline. In June Russia initially cut supplies to 40% capacity before making further cuts this month.

The cut was initially due to maintenance issues that needed to be fixed, however, the EU believe that the cuts are a way for Russia to retaliate against the strict sanctions that were placed on them by the West when they invaded Ukraine. It now seems that the Kremlin is using its power over the EU’s energy market to starve the countries of gas over the winter.

With this new drop in supplies, Gazprom has blamed turbine maintenance issues for the reduction in output, however, officials across Europe say Moscow is waging a gas war by cutting supplies. Ministers across the continent have agreed to cut their gas consumption by 15% over the next couple of months to prepare for disruption in Russian gas over the winter.

This has affected energy markets in the UK as the wholesale gas prices grew globally. This led to volatility in the UK energy market causing prices rises. If the EU has to completely replace Russian gas, we are going to see even further price hikes. 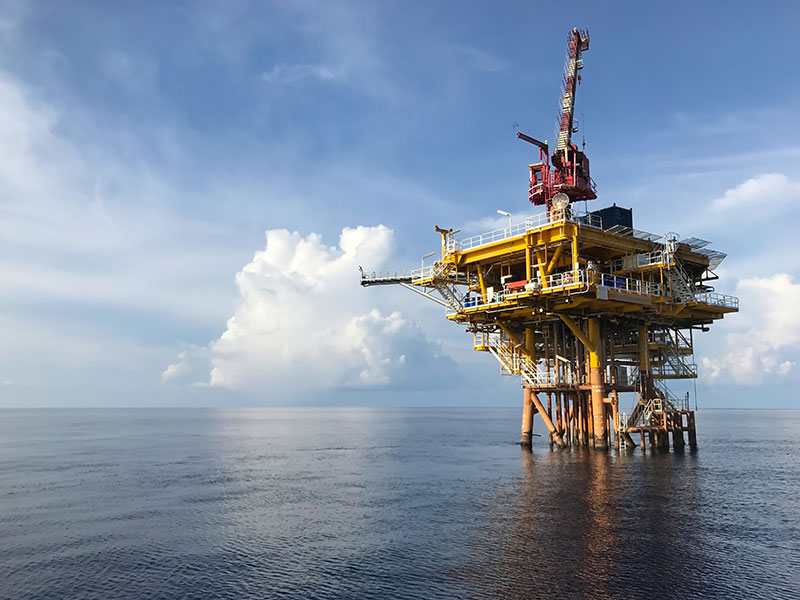 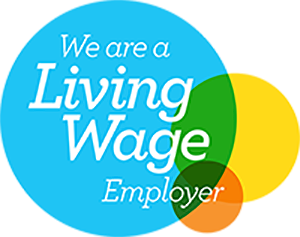 Resolve Energy has today accredited as a Living Wage Employer. Our Living Wage commitment will see everyone working at Resolve... 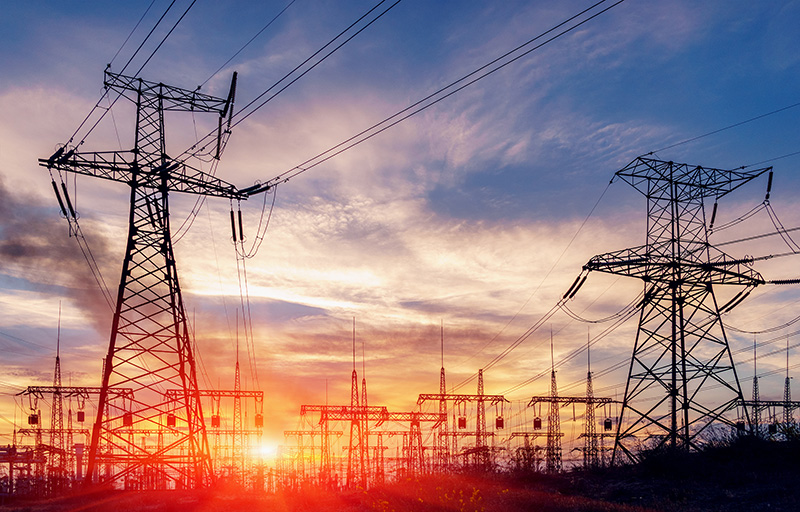 Energy suppliers are going to be facing tougher rules from Ofgem.

The energy regulator Ofgem plan to improve the financial health of energy suppliers to ensure they can deal with future shocks...