The government has today published its much-anticipated Net Zero Strategy setting out how the UK’s net zero commitment will be delivered.

This follows a law passed by the UK Parliament in June 2019 committing to reaching net zero by 2050.

As expected the strategy is an overarching plan that builds on the Prime Minister’s Ten Point Plan that was published in November 2020.

The commitments made are forecast to unlock up to £90 billion of private investment by 2030 and support 440,000 well-paid jobs in green industries in 2030.

Prime Minister Boris Johnson said: “The UK’s path to ending our contribution to climate change will be paved with well-paid jobs, billions in investment and thriving green industries, powering our green industrial revolution across the country.

“By moving first and taking bold action, we will build a defining competitive edge in EVs, offshore wind, carbon capture technology and more, whilst supporting people and businesses along the way.

“With the major climate summit COP26 just around the corner, our strategy sets the example for other countries to build back greener too as we lead the charge towards global net zero.”

“The countries that capture the benefits of this global green industrial revolution will enjoy unrivalled growth and prosperity for decades to come and it’s our job to ensure the UK is fighting fit.”

More than 20 businesses have commited to limiting global temperature increases to 1.5°C. With a combined total value of... 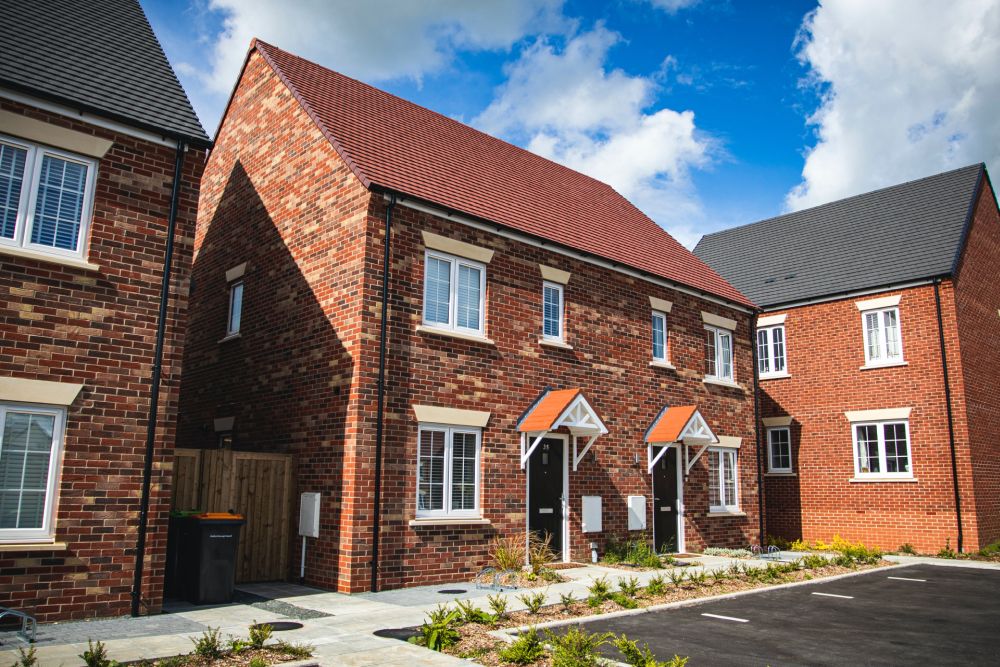 Electric vehicle charging points will be a legal requirement in new build homes from 2022. The government has announced... 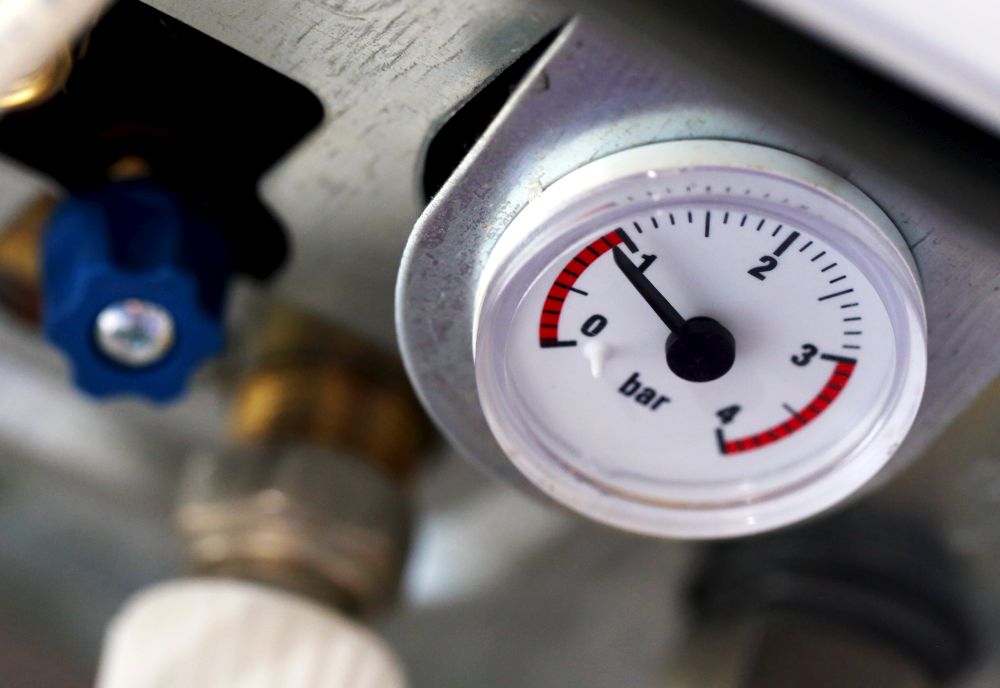 Boris Johnson Confirms Ban On All New Gas Boilers By 2035

Boris Johnson has confirmed that all gas boiler installations will be banned across the UK by 2035, leading the way for all...