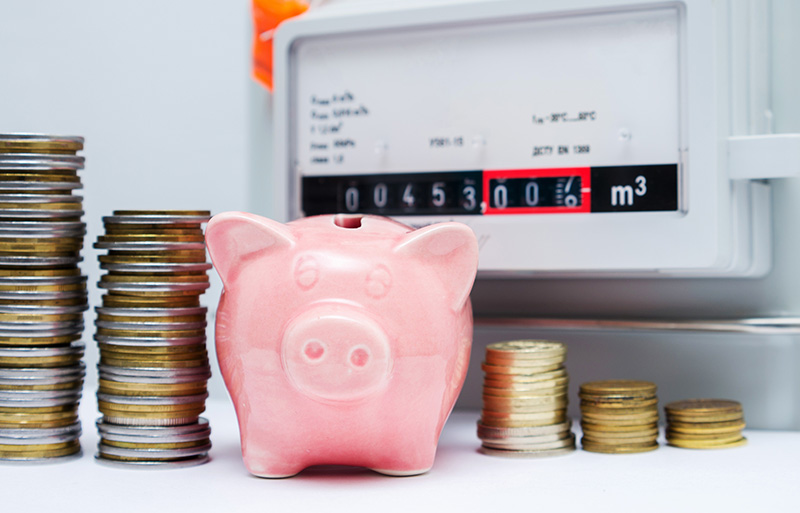 Energy prices for consumers have been on a steady incline this year with Ofgem raising the price cap in the springtime for domestic customers, they also plan to do this again in October.  This has come about due to a global rise in gas prices around the world and an increase in demand. Although the government have put in place schemes to help domestic customers with these prices there are fears it is not going to be enough to get many households through the winter.

Due to these high prices some alternative measures have been proposed to cut costs. These include:

·         Windfall tax on energy companies- it has been proposed to bring in tax on North Sea oil and gas produces who have benefited from increases in prices this year.

·         VAT cuts- consumers pay a 5% VAT on energy bills which people are suggesting should be cut.

·         Spreading costs- some have suggested and industry wide financing scheme to allow suppliers to spread costs of gas spikes and supplier failures.

·         Government funding- energy suppliers have suggested that the government need to step in and use public funds to lower energy bills in the short term to help with the current cost of living crisis.

More than 20 businesses have commited to limiting global temperature increases to 1.5°C. With a combined total value... 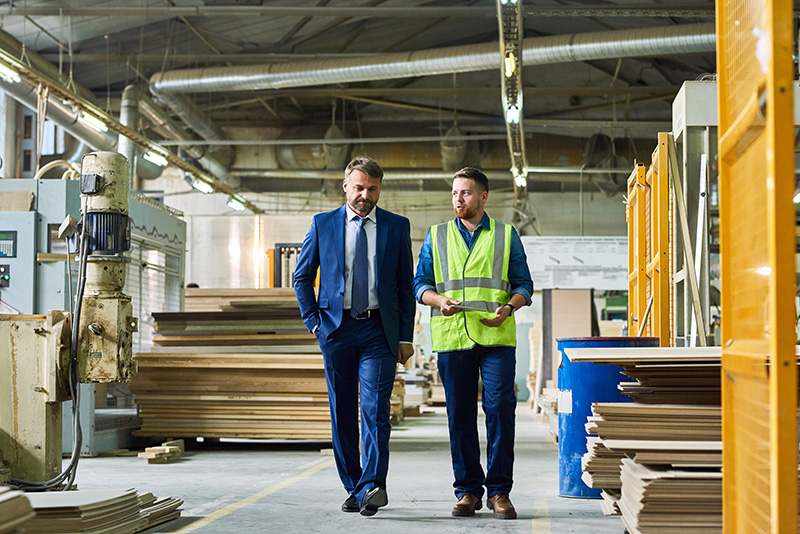 How to make your manufacturing business more energy efficient

Many UK manufacturing businesses have admitted that rising energy bills have impacted their business and lowered their... 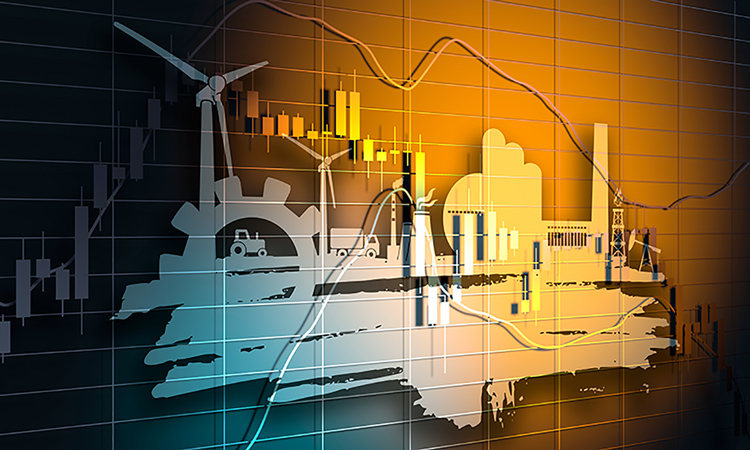 It is no secret that now the UK is seeing a high level of volatility within the energy market mainly due to the Russian invasion...